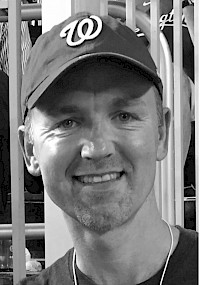 Mike Roberts was a semi-pro soccer player and coach in England until he began a career with the YMCA, initially encouraging young men and women who lived at the Y to become active and exercise. Three years later he crossed the pond to Ann Arbor, Michigan where he focused again on supporting the homeless with the YMCA. After meeting and marrying the love of his life, Mary in 1998, they both spent a year in Zimbabwe, raising money and implementing new programs for the African Alliance of YMCA’s. Back in the US, Mike became a project manager for the LIVESTRONG Foundation, helping to develop an exercise program for cancer survivors which spread to over 800 communities around the country. Mike is now with the Houston Food Bank, helping to provide food to hungry individuals and Families, and supports fundraising efforts with Partnerschools.