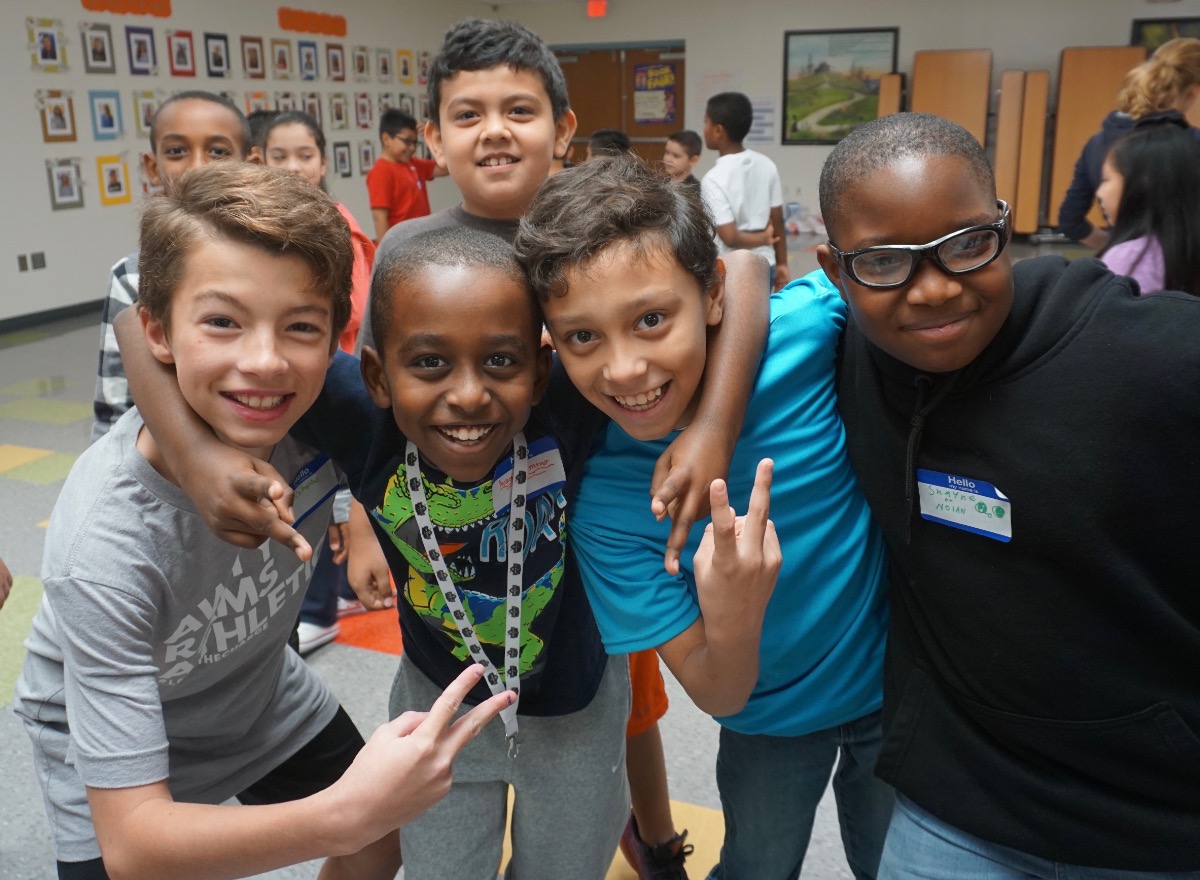 The partnerschool team consists of the director,  advisory board, composer-in-residence, poet-in-residence, web designer, volunteers and our most wonderful and invaluable teachers.

Please find the  teachers' profiles on the partnerships page.